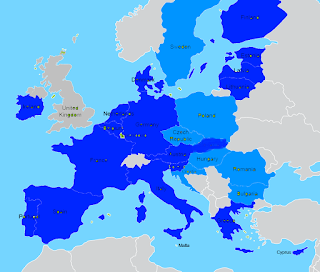 European Union is trying to do it's best to regroup after the Brexit shocked it to the core. Brexit was something else than talks of Grexit. It really happened and one of the most powerful member states split from the Union for real. 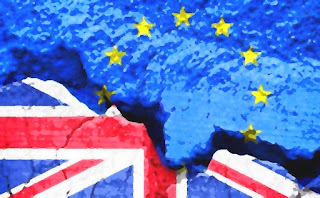 The Initial reactions from the EU were childish and immature in their maliciousness and viciousness. They revealed the true nature of the people in the top of this multinational structure. Those people panicked and got angry and let it show. One can only assume their reaction was at least partly because Brexit opened the door for other member states to follow Britain out from the power structure these people control. Britain had slipped trough their fingers and others might follow up. 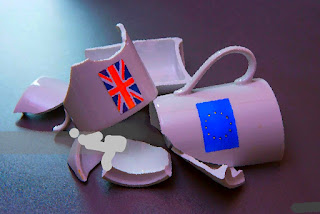 Did EU learn anything from Brexit? No. Absolutely not. What happened was a knee jerk reaction in which EU leader one after another showed up in the media to assure that more of the same is coming. More EU centralized power, more EU control, and yes, even a German lead EU army for real. We were told that by the year 2020 ALL member states must adopt euro as their currency. Trough that EU will gain control over the economic policies of the member states. This is one of the reasons why Britain left. 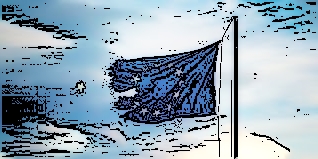 There are few EU member states which are not in EMU, euro. Sweden is one of them. Unlike Finland, who has lost at least 23 billion euros of tax payers money to the currency and who has been forced to ruin it's consumer base by lowering wages and chopping down the welfare payments and pensions while all the prices go up and thus creating humongous social problems, Sweden has raised the pensions. In Sweden salaries have been raised. The economy of Sweden is doing just fine. The one and only reason for this is very simple. It has no euro. It makes it's own economy policies. It controls it's own economy and with it itself. 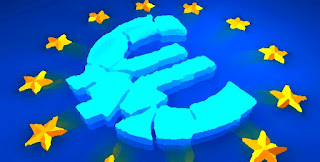 EU gurus and leaders believe they can force their will to the Swedes. I doubt it. Sweden does not need EU. It has Norway right next to it, a Nordic country outside of EU with it's oil reserves and it's biggest single trade partner in Europe is Britain. If the push comes to shove, if EU tries to take over the national governing from Sweden, we will see Swexit very fast. Never under estimate the Swedes. They might appear soft and conciliatory but once upon a time they were vikings. 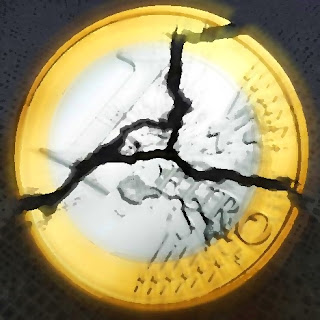 Another member state outside the euro is Denmark. Once again, do not underestimate them. Under that jolly Facade lurks a viking too. Push them hard enough and you won't meet so jolly Danes pretty soon. 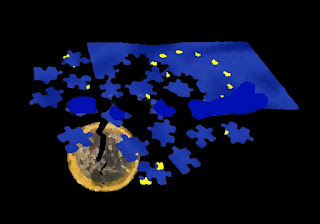 EU is trying to push Poland and other member states to accept more refugees. They are threatened and bullied, and now, according to EU leaders, they will be punished unless they yield to the will of the EU Comission. Once again, I recommend some history lessons to those in Brussels. Polish people have always been ready and willing to fight, always, no matter what. They have fought when they have had no chance of winning, they have fought even when they have already lost, and kept on fighting to the very last man. Does mr Juncker really believe he has more clout, a bigger hammer than the nazis or the soviets had? Or anybody else, for that matter? 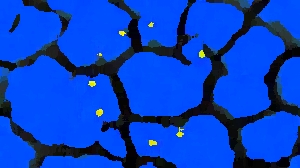 Poland does not belong to the euro zone either so one more reason not to push the Polish. It is also historically pretty unwise to bully Hungarians. They have also shown in their history that when willing, they will fight and like the Soviet Union found out in 1956 they are also ready to rumble what ever the cost. They are also non euro member state and most likely never will be. 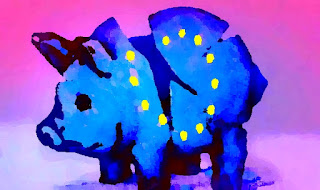 The problem with the EU is the very party line. Federalist pipe dream of United States of Europe, the Fourth Reich, what ever one wants to call it, is a disaster. Such ideas and plans have always failed in multicultural and multi ethnic Europe. Rome failed, Holy Roman Empire collapsed, Napoleon could not do it. Hungarian-Austrian empire collapsed. Nazi Germany fell. Soviet Union collapsed despite being for decades one of the most oppressive systems in history. It will simply not work. 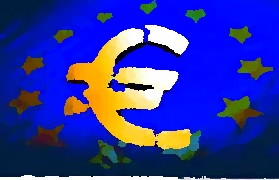 The only road to recovery for the EU would be loosen up. Throw the euro away, forget European super state and army, and develop more and more fluent free trade zone in which member states can operate as freely as they wish and can. Yes, you can promote free movement of the people of the member states, free movement of the capitals, companies etc. and still have a free wheeling union, a real zone of freedom, instead of the prison empire you are trying to create. The very idea of centralized super state is the very thing which is causing the problems. 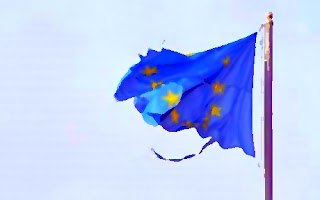 The reappearance of the nationalistic movements across Europe is simply a response to the federalist development of the EU. All the talk about "European" values and "European" culture is as stupid and "African values" and "African culture".  There are European CULTURES and European VALUES. In plural. That has always been the driving force of Europe. Multicultural and Multivalue continent full of various people, languages and ideas. Coming together and working with one another was the dynamic which took Europe from the abyss of the Dark Ages to the top of the world. Not some monolithic giant ruled by men whom nobody knows.

In fact, almost every one of those horrible wars in Europe, all trough the history, have been about trying to impose an international rule over the local people or states. Rome did it by murdering millions of Gauls, multitude of Germans and thousands upon thousands of Celts in Britain. Holy Roman Empire mass murdered people who did not want it superiority. Thirty years war was fought to find out who is the Big Boss of Europe. When kaiser Wilhelm wanted to force his will over Europe with another emperor of Austria, the result was World War One. When former corporal of the imperial German army wanted to create Festung Europa, Unsere Europa, the result was World War Two. When the soviets wanted to rule over Europe, the result was cold war. See? 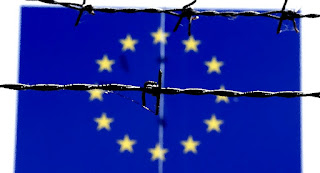 Now we have bunch of Euro chaps in their glass towers and fancy buildings who want the same. I wonder where this is going to lead into? Well, we already have an glimpse of it. It was the EU who started the conflict in Ukraine with it's demands and conditions. When the then president elected of Ukraine could not accept the terms of EU, the war broke out. Strange, isn't it? 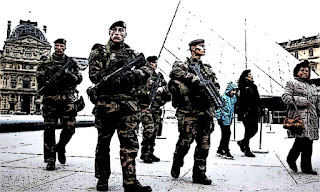 Is that something the Comissars want on a grander scale? Do they wish to have the more robust nationalistic movements across the Europe? If they do, they are on the right track. This will lead into a disaster. This will lead into riots, rebellions and all out wars across the Europe. That is why they want their own army. They want to have a Finnish unit killing the Greeks, whose unit is busy killing the Hungarians who are in Spain killing the Spanish. Just like they have used to do in China, another centralized multinational super state. 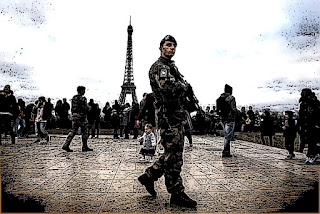