OPEN LETTER TO THE AMERICAN "JOURNALISTS"

For many years I admired american journalists and writers for their courage and honest will to reveal the Truth. Watergate, Pentagon papers, Iran-Contra Gate, various other exposes and revelations were the high mark of the free press. Despite their own political views american journalists fought for the freedom of the press and freedom and democracy and exposed the warmongers, shady deals done, those who benefited from wars, the cynical operators inside the state organs and all kinds of wrongs of the world. 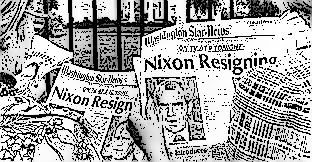 Those reporters, editors, journalists were fearless bunch of people who followed a calling. They knew what they did was important and had a much larger meaning than just their own career or benefit. They knew they were doing bigger job than party politics or what ever. They were heroes. But now? 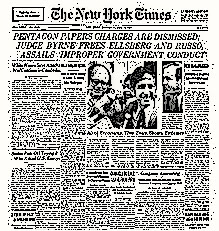 The so called news media of America is in a deeply sad state. I have been following American media since the 80's regularly and I must say the deep decline of it makes me very sad. My heroes have fallen. There is no longer journalism in the main stream media. Television "news" are no longer what they claim to be. CNN is horrible cesspool of democratic party propaganda and it is no different from Fox News at all. 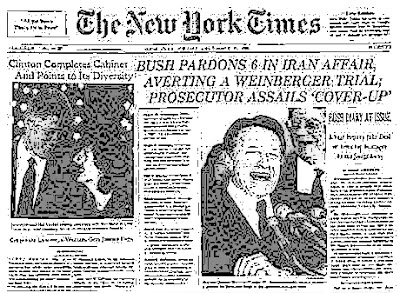 Helsinki Summit has been a revelation for all to see. The American press corp arrived to Helsinki with a ready made narrative and followed it through. The whole show was just a propaganda aimed to topple the unpopular president. There was no reporting of any kind. The story was set well before either Trump or Putin opened their mouths and said anything and it continues now after the meeting. 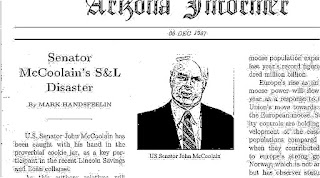 For some reason it is no problem for the so-called news media that Hilary Clinton campaign got 400 million dollars from various Russian sources. The twelve Russian agents were the story and the baseball bat which is used to attack Trump and Putin as if everything is fine with the DNC. And the so-called news media continues to follow the script in which Trump is a traitor and Russian puppet unlike Hilary Clinton whose campaign manager had on going contacts with the Russians before and during the elections. 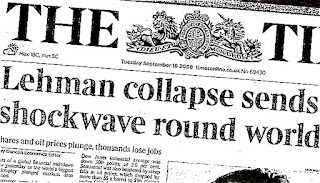 It was also very funny to listen CNN "reporters" and "journalists" make false statements about what the presidents said at their press conference after the meeting. That was not reporting. That was propaganda and yes, lying. It was also very sad and very irritating to see how so called journalists across the American media went for the same scripted propaganda spew. It was very very sad to see and witness it firsthand.

Oh how my mighty heroes have fallen! Yes, president Trump is correct when he calls the US mainstream media Fake news. It is that. I saw it in action and see it right now today. Narrative of the evil Trump goes on like it was scripted well before the summit. Russia is evil script is followed to a T. USA has been meddling with all the Russian elections this century and no mention about that in the mainstream media? I wonder why.

I wonder why the mainstream media does not mention that the US officials have the official channels and procedures in hand if they want those 12 agents. There is a agreement and an official state contract between Russia and USA for these  kind of situations in place. Why the US officials are not using it but instead talk to the press about the election meddling? Why the so-called news media does not ask them Why they are not using that agreement and demand it's execution? I wonder why.

Yes. the alt right news media is what it is. There are all kinds of fake news sites in the Web. But the biggest fake news is the mainstream media. And the biggest losers in the end are the American journalists who are no longer journalists but a bunch of political propagandists and liars who are not interested in Truth but lies and fairy tales in order to advance one political agenda or another. 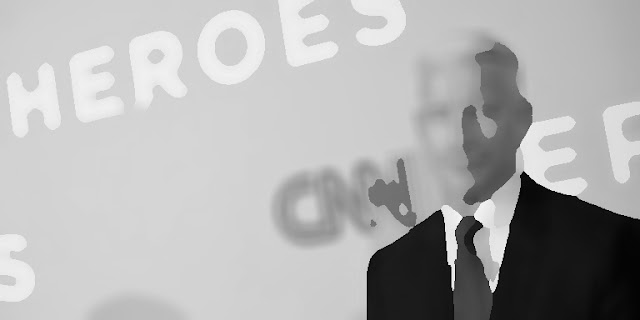 Oh how my mighty heroes have fallen!