WHY THE WEST LOST THIS ROUND

In the global struggle for the power the West has already lost. USA and its allies still struggle, try to use old tricks in a situation which does not follow the old canons anymore. Train has already left the station, well has gone dry and all the oars fallen from the boat.

It was the western arrogance which lead into the trap. The West, selfsatisfied on its own exellence, believed that it could exploit China and India like it used to do. The West saw these countries as cheap labor camps, ruled by stupid communists and bare footed starving gurus who would keep on producing western consumer goods for western markets till the end of days under the watchful eyes of the western capital and military power. 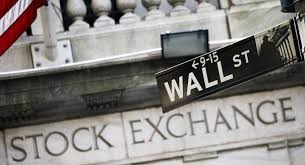 That was the western arrogance which was lead by the banksters, big business, men like George Soros whose ideas and visions are from the previous century and based on 19the century set up of the world. Anyone with eyes, ears and half a brain has seen that these dying dinosaurs and their followers ruined the west and its power base decades ago with their agendas and ideas far removed from the realities of the life and world. 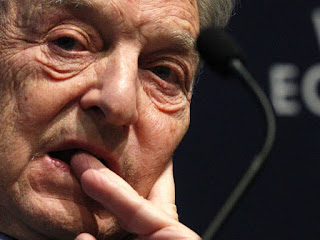 While the western arrogant class played its silly monopoly money games and cheated its own, these developing nations built their power base. They built their own alliance, their own economies, and their own monetary system, all of which are disconnected from the western one. There are still those in the west who fool themselves and keep up the faith by believing that this new world super power is somehow dependent from the west. Some economists and specialists already admit the reality but many do not. Just like the old rulers of the Soviet Union, they still cling on some dogma and belief against the realities of the world.

Last tuesday China announced its gold standard, its own gold based money. Already in 2013 the chairman of Bank of China announced that the dollar had no real value anymore. And he was right. Russia, together with China and India, built their economic union, community, BRICS, and there is nothing the west can do about it anymore. USA is trying to destabilize Russia and India, it is trying to crash Chinese stock markets, but in vain. Nothing is going to work. Why?

Most of the world population live in those countries. In China and India there are already some 600 million consumers with the same buying power locally as the europeans and americans, according some experts. Even more so as the american consuming has been kept up by debt, theirs is not. USA and Europe are on debt crisis. Their consumers are drowning in debt, their banks are drowning in loans and debt, the nations are falling because of their debts and their money is crashing at any moment  because it has no real value anymore.

USA has more than 19 thousand billion debt. Federal reserve has some 172 thousand billion out in suspicious loans and others. Italian banks alone have some 360 billion of "unmanaged" debts. Only one bank in Germany alone has some 70 billion euros worth of "problem loans". One bank. You think this is going to work out somehow? Think again.

Now 600 000 000 million chinese and 600 000 000 indians makes 1,2 billion consumers. It is the biggest consumer market in the world. Right fucking now. The manufacturers no longer need the western markets. They don't need US markets. They are more than willing to sell for these too but they are no longer dependent on these two markets. To put it simply: China, Russia and India no longer need the western economy. Period. That is the reality. They have all they need among themselves. Too few people have realized this in the west but it is the fact. 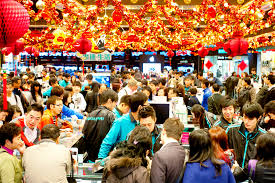 Our own bankers, politicians, leaders and vultures created this situation. Greed ruined the west eventually. Removing obstacles and lessening the governmential control, we let our own robber barons rise up from the dead and steal out nations wealth. They stole our lands, riches, and tax funds and then they enslaved us all by debt. It was all done in imaginary world of computers, fictional money creation and bubbles. Now, there is nothing real anymore, other than huge amount of debt.

And guess what? China, Russia and India are no longer financing the debt game in the west. They have withdrawn from it since 2011 and for real since 2012. They have bought their own loans to themselves, they have been selling their dollar papers and eurostuff away since 2012. They have been dumping the west all along and no one can do anything for it. Perhaps the oil countries in Persian Gulf will lend some money for a while but when they sniff the fall of the west, they shut down and head for China and India. Why? Because that is were the future of world economy is. That is where the most of the population of the world is. That is where most of the money of the world is. It is that simple.

Can the west fight back? No. US lead the western invasion into the Mid east and it all failed. It ruined the US economy. 11 years of continious war in Irak, Afganistan and so on brought no gains. The jig was up. Money ran out and the enemy was not defeated. Those wars are still dragging on. 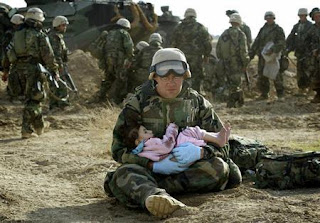 That is why USA and its allies, mainly Israel and Gulf states and Turkey created ISIS. ISIS was and is an mercenary army disguising as religious fanatics. Perhaps some individuals are but most of them are not. The West tried to destabilize Syria with it in order to snatch syrian oil and gas, but fucked it up. ISIS could not do it, not even after Mossad directed Al Qaida/Aö Nusra to help out. They still could not topple Assad and take his treasures. 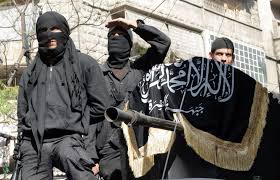 ISIS did how ever start stolen oil business with Turkey. President Erdogans son was directing the trade of the stolen oil in to the west, worth some 500 million dollars a year. But the russians stopped that game. Few months after ISIS declared a war against Russia, the hammer came down and oil trade was blasted away, ISIS was sickled up and that was it. When Turkey shot down one russian plain over Syria and threatened with war, Russia declared that okay, we will use nuclear weapons then. And shot one cruise missile from Caspian sea to one house in Syria, over thousand kilometers away. Turkey did not invade Russia, for some reason. 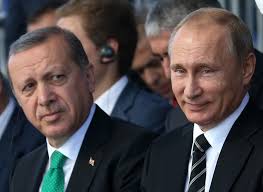 When some americans like general Breedlove began to sharpen their tone in Europe against Russia, China declared that it no longer limits its submarine fleet in defensive mode. From now on the chinese nuclear submarines patrol all over the Pacific, including the west coast of North America. It is already known that the russians patrol on Atlantic too. Couple years ago China and Russia held small war games on their common border. There were 120 000 soldiers on those war games. China and Russia also have made a mutual defence pact. Which means, you attack Russia, you attack China, you attack China, you attack Russia. 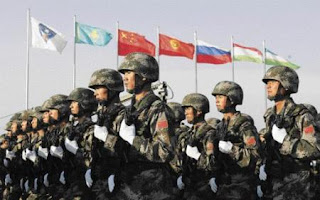 Heres a third thing: Russia has oil, gas, minerals, metals, forests, water and industrial power. Chinese produce more consumer goods than any other nations in the world. India produces most of the clothes etc. You add all these things together. What does it say? Look at it with cool head and do not get emotional.

That is why the west lost this round. We may bounce back someday, but it can be that we become what we were only 500 years ago: disease ridden, war torn edge of Eurasia connected by emotional ties with another back water across the Atlantic.

And as we speak, the "latinos" are taking over their old lands in North America and there is nothing USA can do about it. The latinos are the decendants of those native americans and spanish whom USA once pushed away back in 1800's. Now they return and take over. It has already begun. Presidential candidate Teddy Cruz?? 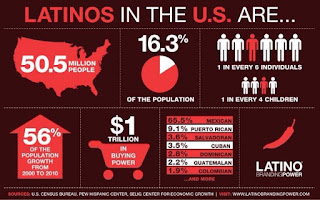 In the next fifty to hundred years the anglo USA is gone. USA will be perhaps the strongest state in America but more like Mexico and Brazil than Europe.

Like Deng Xiaoping famously said in 1978: "In hundred years time China will be where it historically belongs to: in the center of the world." That little old cigarette chimney might have been right.

Australia? Forget about it. Aussies have declared themselves as an Pacific nation, not european nor western. It only makes sense. They have western roots but also aborginal ones. They will Waltz with Matilda when the west goes down. 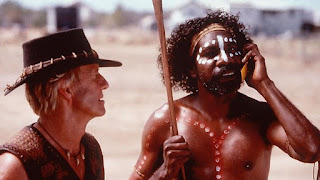 The only two western nations who have a chance are those two hard old bastards: United Kingdom and Switzerland. Both are involved in global financial business like no other western nations. UK has its "Commonwealth" and web of tax havens and the swiss are the swiss. They don't give shit. 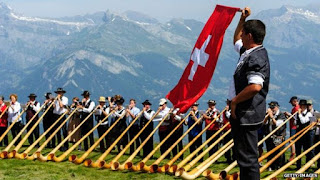 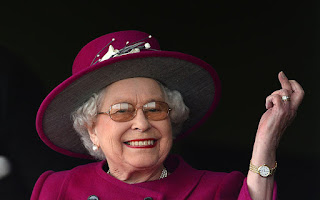 Once that happens, it is every nation for itself in the west, as it used to be in the past. When the britts and the swiss did not give a shit about others.